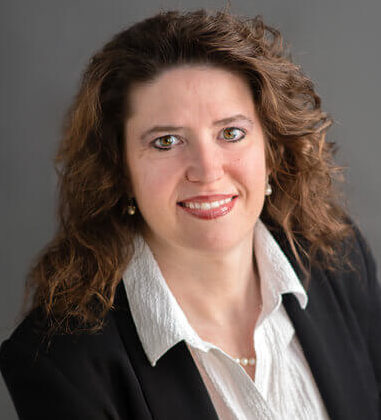 “A goal without a plan is just a wish.” – Antoine de Saint Exupery

Paula M. Jones has been practicing law for almost 25 years.  After a decade at large international law firms, she opened her own practice in 2016.

Her work with international clients includes efficient planning in regard to U.S. estate and gift taxation, qualified domestic trusts, residency determinations, tax treaty applications, pre-immigration planning for non-resident aliens coming to the United States, expatriation tax planning for residents and citizens leaving the United States, administration of estates of foreign individuals with U.S. property and other related matters.  She has represented many individuals in regard to foreign account and asset compliance issues.

Paula has authored several articles in respected industry journals such as Trusts and Estates, AICPA’s Tax Advisor and the ABA’s Practical Tax Lawyer. In addition, she developed a workshop on estate planning basics, titled “Will Power: Wealthy or Not, Your Estate Matters.” The companion book was published by The Graduate Group.

She graduated from Washington University Law School in St. Louis, Missouri and obtained her LL.M. in Tax and a Certificate in Estate Planning from Temple University’s Beasley School of Law in 2005. She is barred in NJ, NY and PA.  She lives with her husband and children in Highland Park, New Jersey.